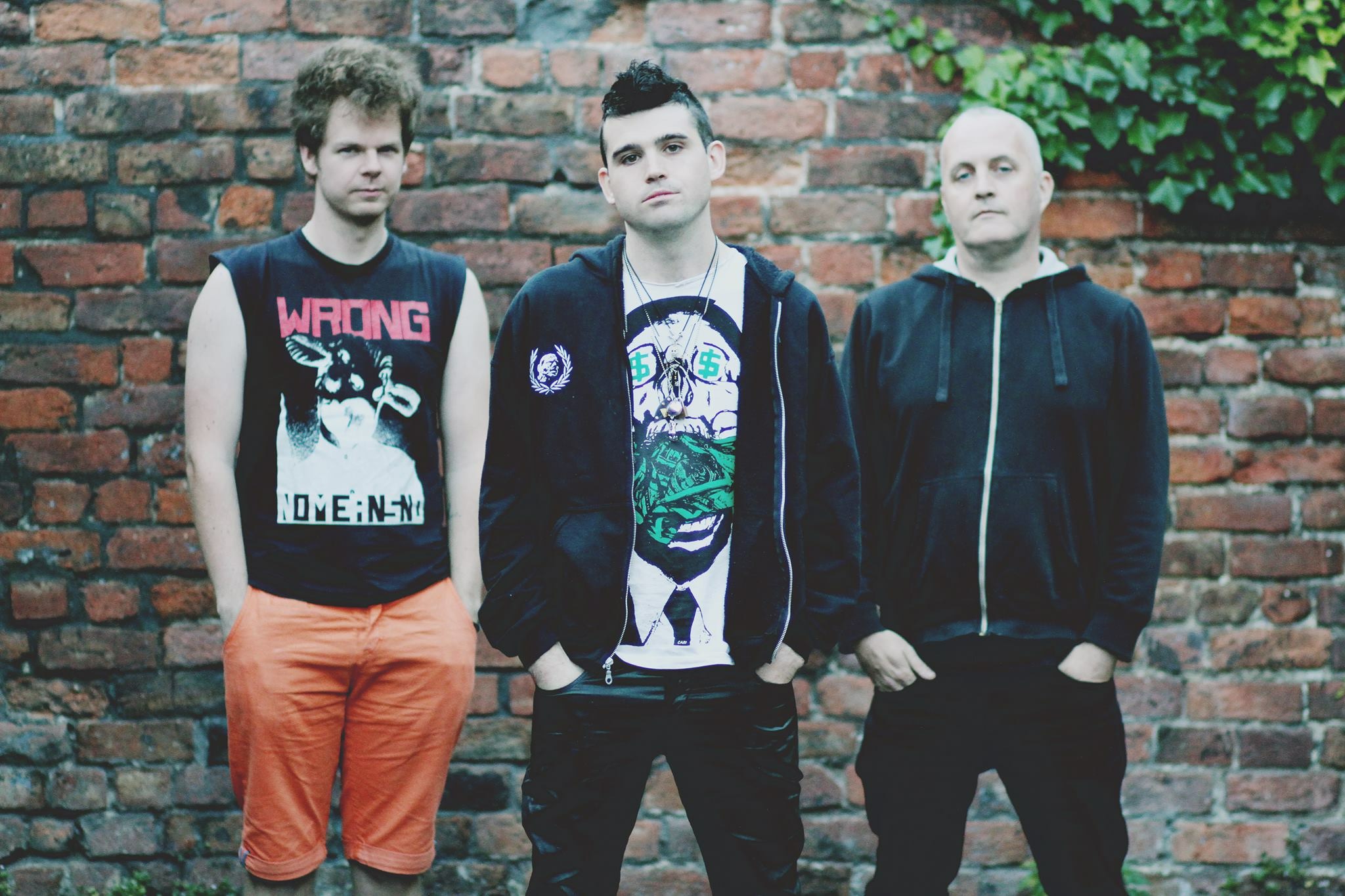 Villy, Jake, Tony are The Dead Class. A punk rock band from UK / Ireland with three albums out on Antipop Records. The band has toured the UK extensively as well as Europe and the US. 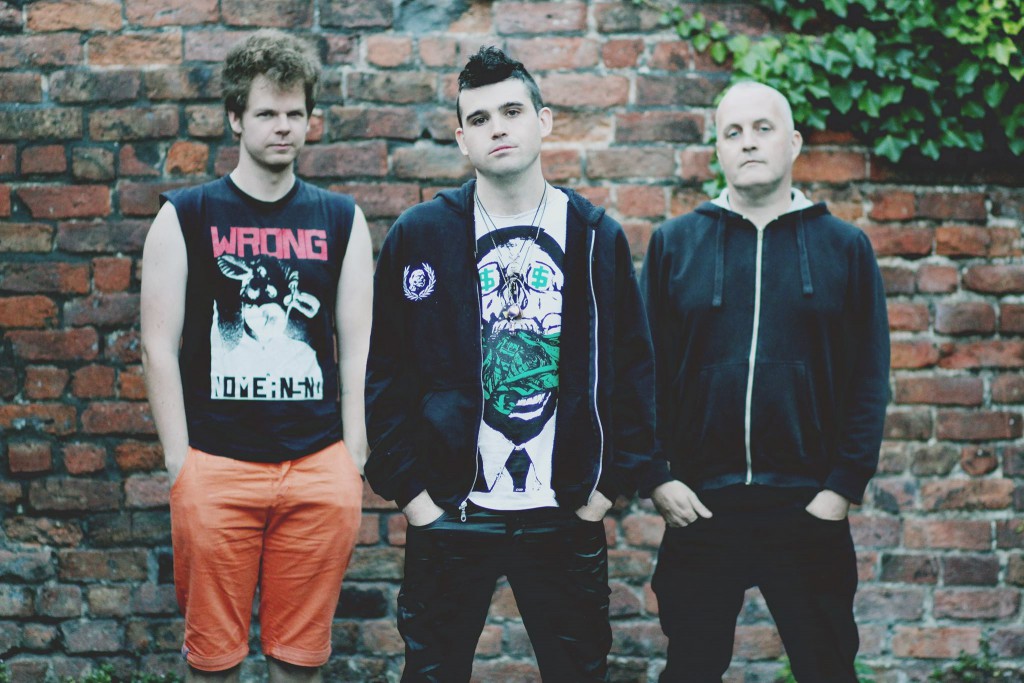 Formed in 2006, the band took a two year hiatus in 2013, returning in 2015 with new music, gigs and an additional guitar player for some shows, thickening their live sound. 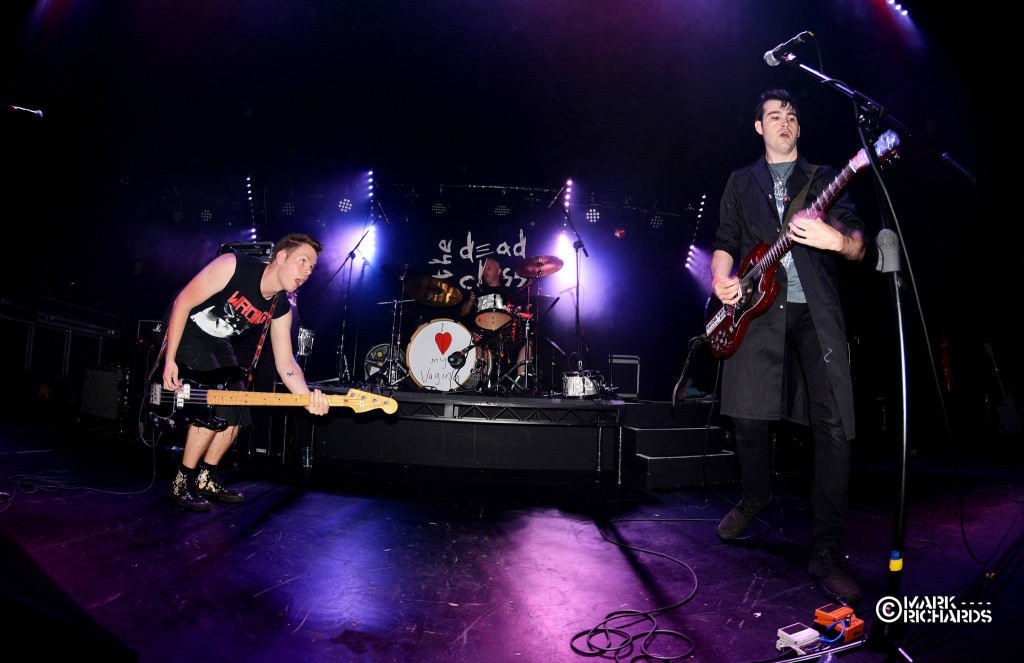