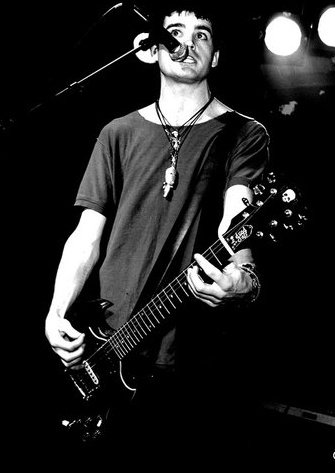 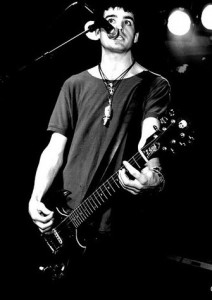 Originally hailing from South west Ireland, Villy moved to Liverpool and lived in a recording studio which was also a refuge for local creatives and general nutters. It was here that Villy learned his craft and where he formed the seminal group The Dead Class. In the ensuing six years he would spend his time touring worldwide clocking hundreds of gigs and releasing three studio albums along the way. 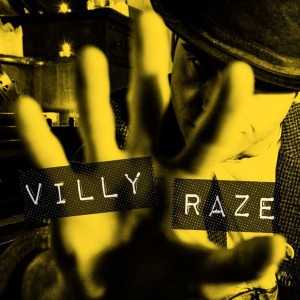