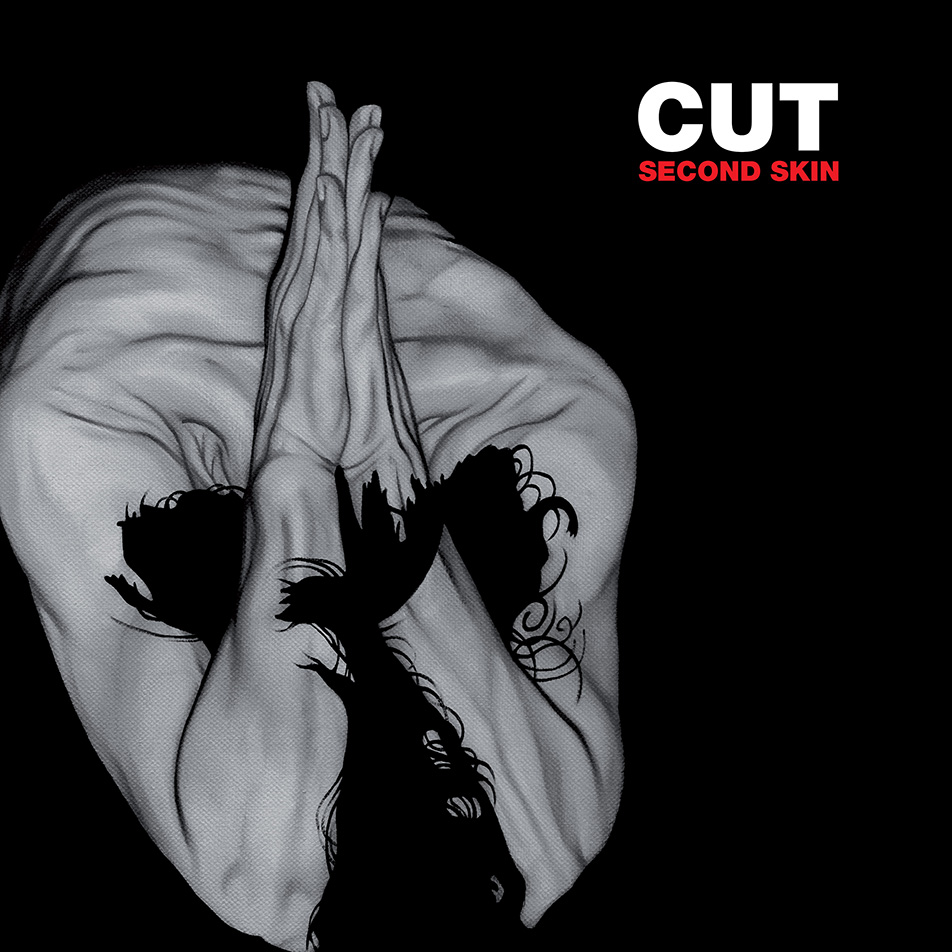 The band have recorded Second Skin as a follow-up to Annihilation Road and Battle of Britain and announced plans to tour Europe and the UK throughout the year.

Available now to order on 12″ vinyl with free digital version, a CD version will follow the vinyl release. 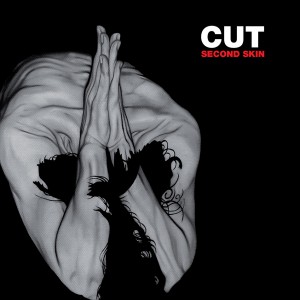 The album is a co-release between Antipop Records, Area Pirata, Dischi Bervisti and the band’s own Bar Bones Productions.

A tour of the North UK to launch the album starts here:

The album features a cameo on bass from Minutemen, The Missingmen, Iggy and the Stooges, il Sogno Del Mariano and fIREHOSE (did we miss any?) legend, Mike Watt.

You can listen to Automatic Heart (Tacoma Time Travel) here: 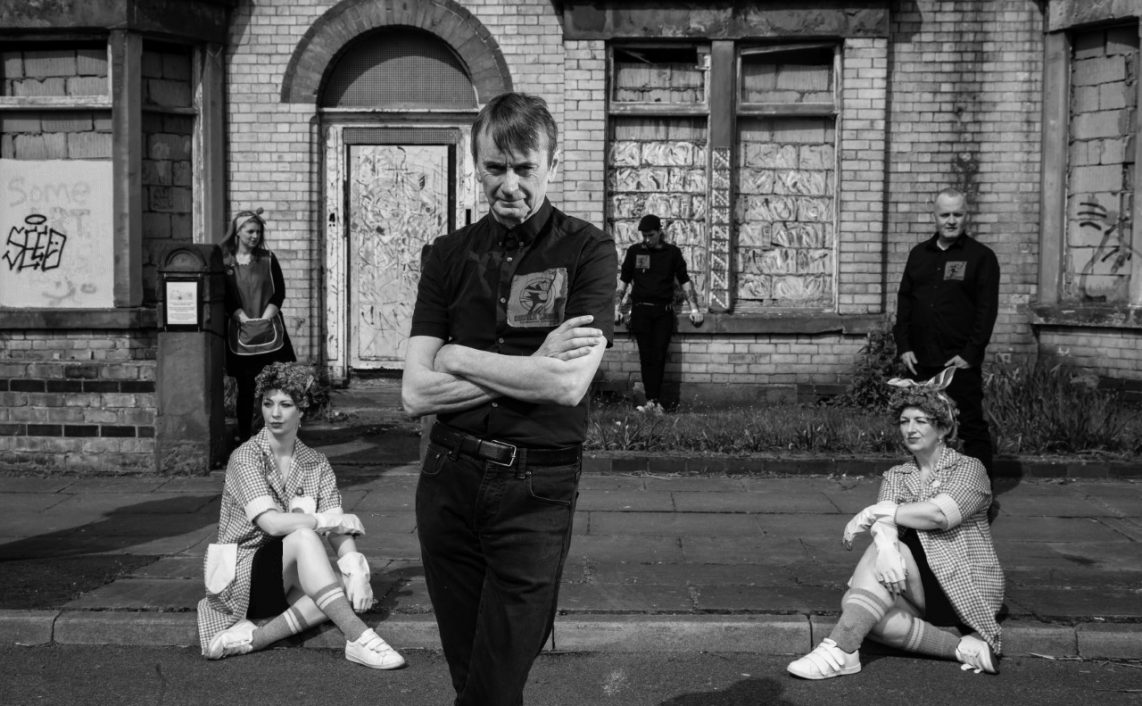 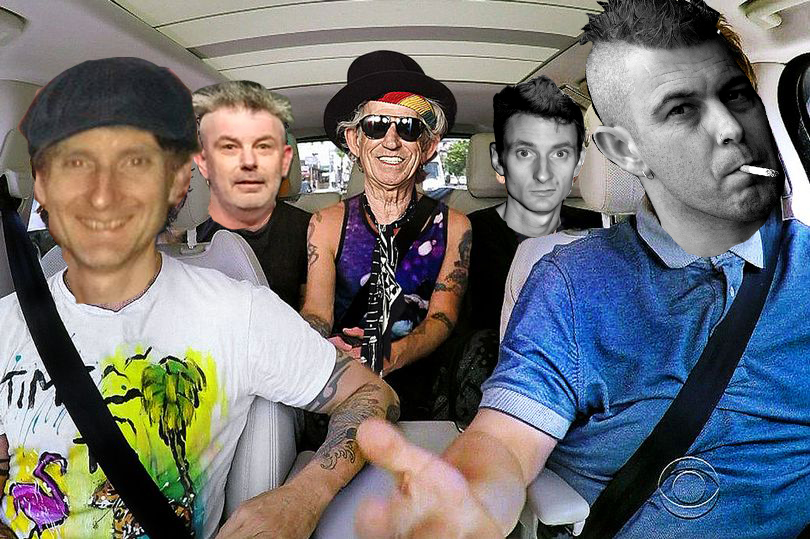 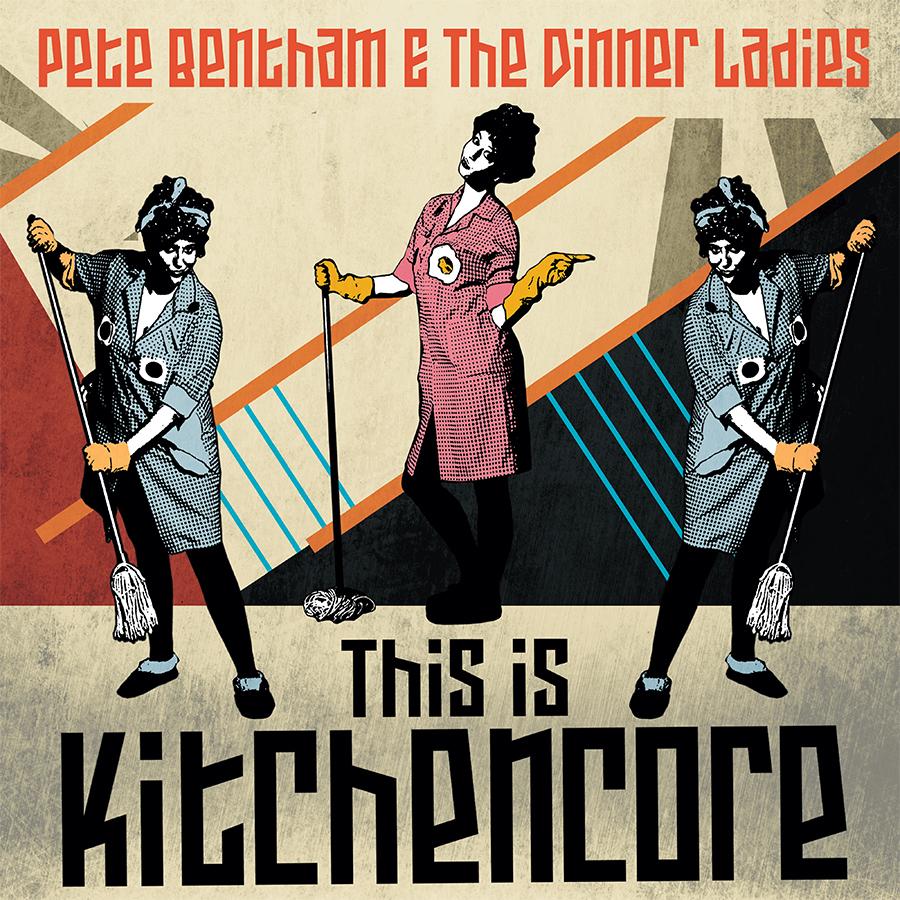 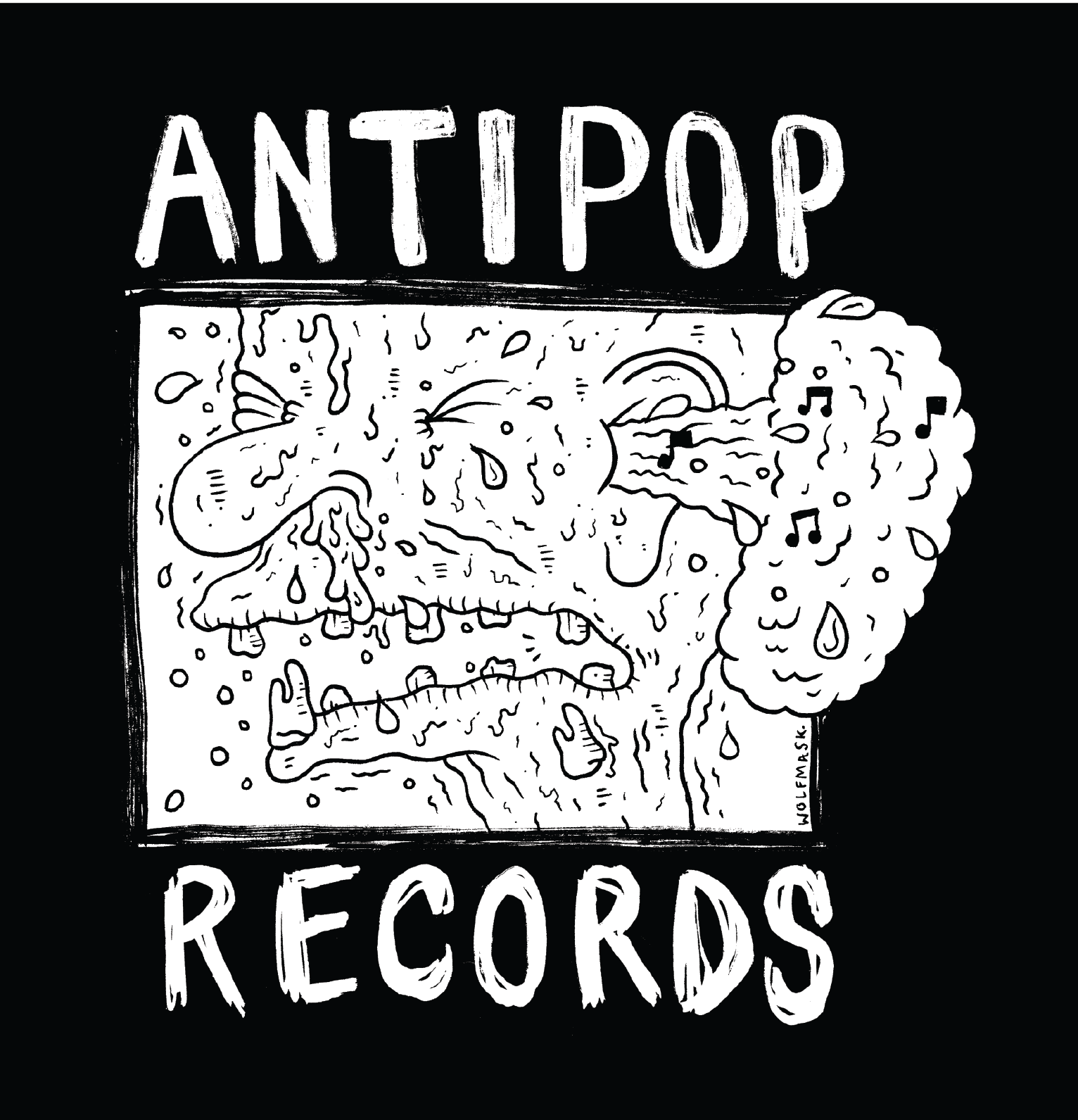 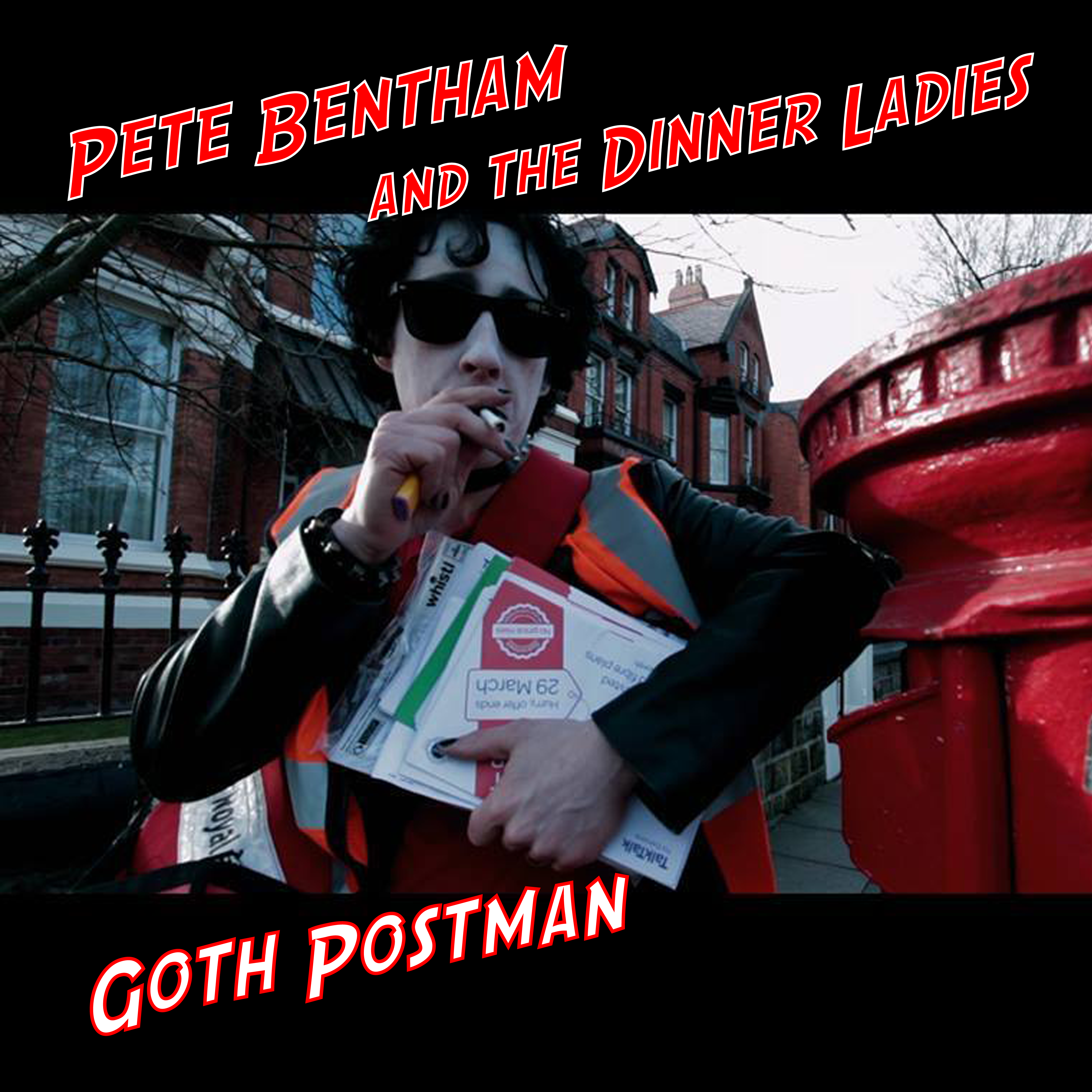 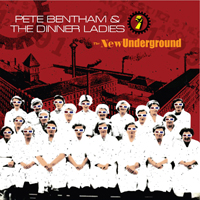 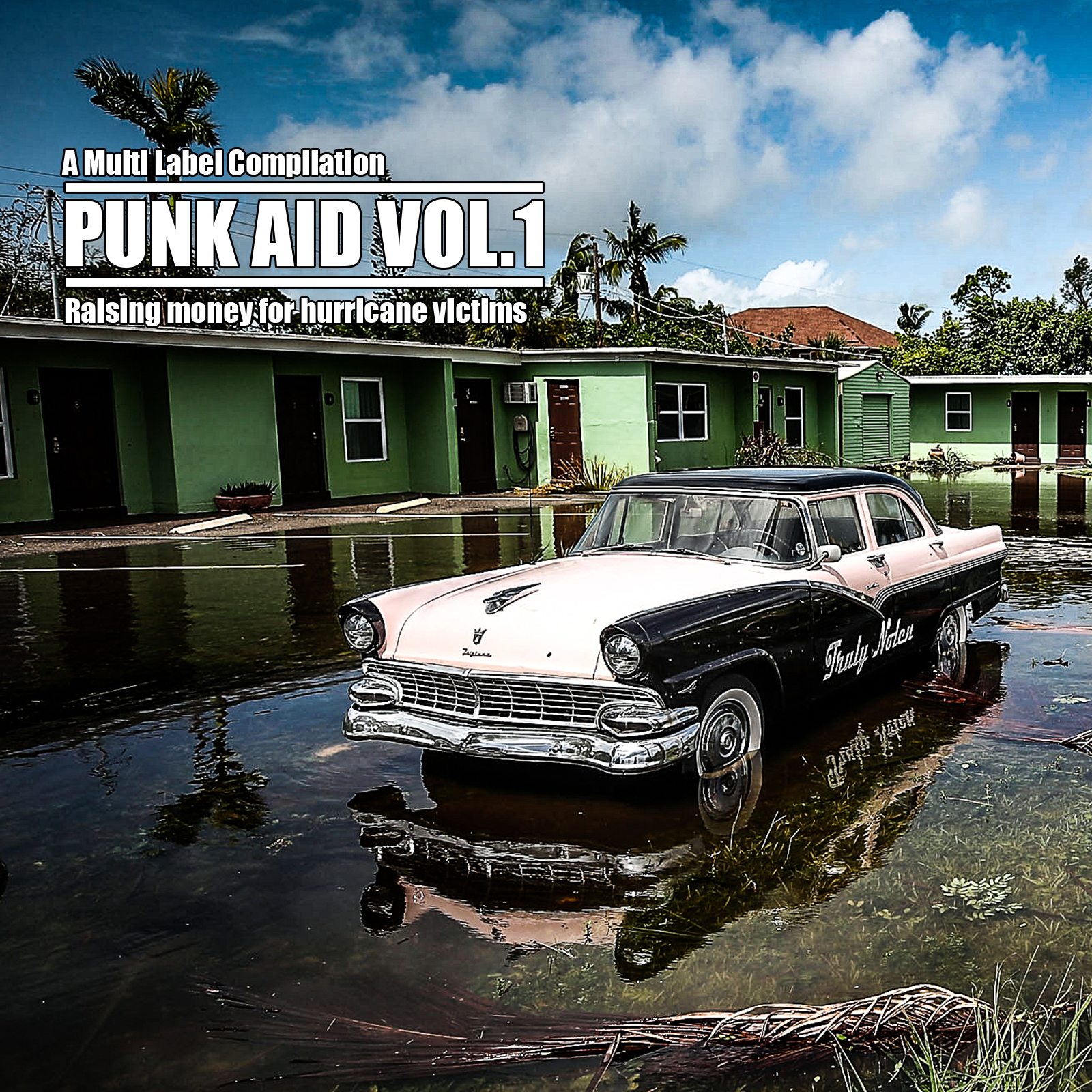 Seven DIY Punk Rock labels from UK, US and Germany have contributed to a charity fundraising album that promotes awareness of the US hurricane disaster in 2017. The aim is to raise money for Puerto Rico, the hardest hit area of the region. 160 days after the hurricanes hit, Puerto Rico was still without power. …